"THE KEY IS NOT TO PREDICT THE FUTURE BUT TO PREPARE FOR IT'': DEALING WITH UNCERTAINTY - DHKN Galway
Skip to content
Return to index

“THE KEY IS NOT TO PREDICT THE FUTURE BUT TO PREPARE FOR IT”: DEALING WITH UNCERTAINTY 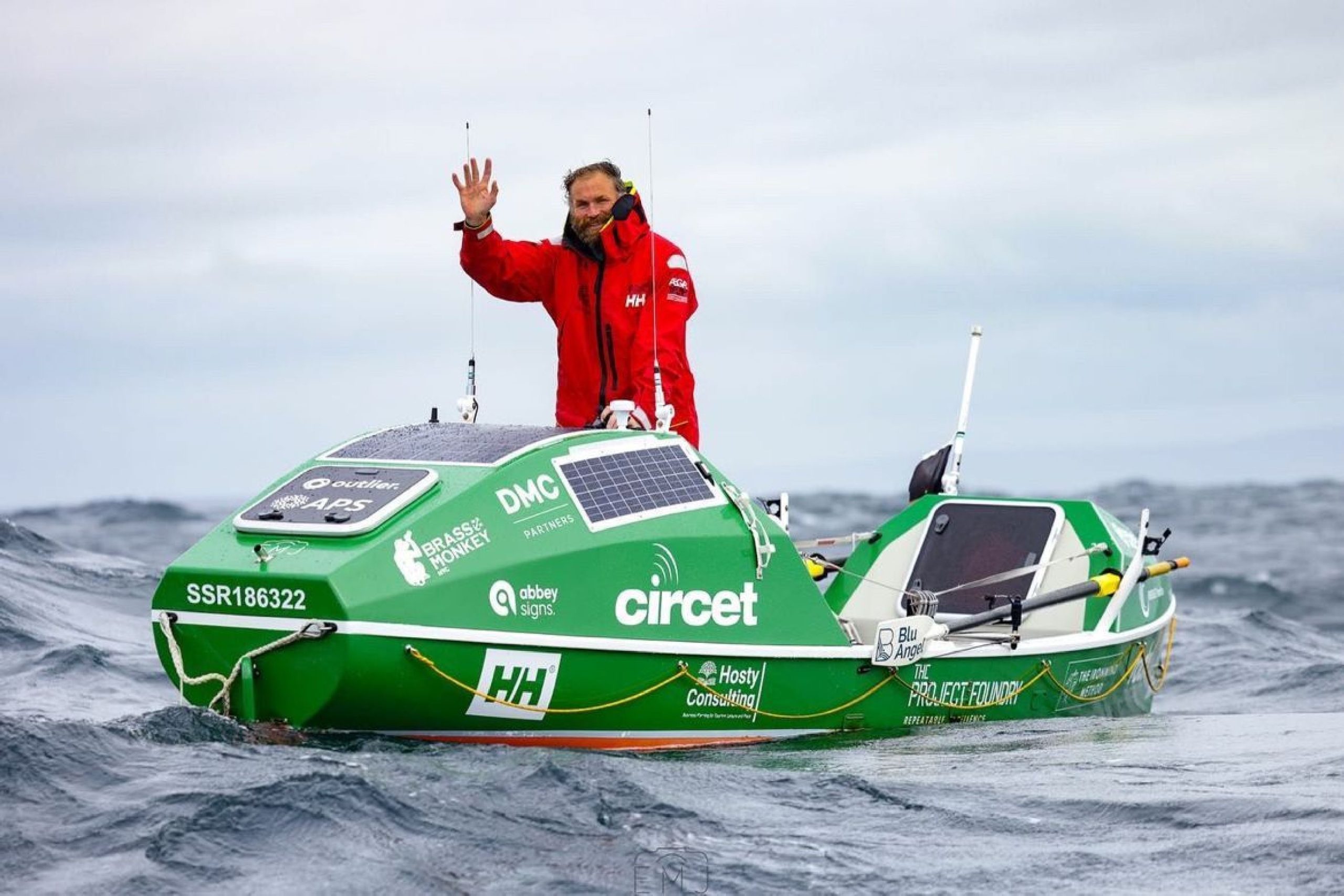 With so much uncertainty facing businesses right now, planning may seem futile; but if we don’t prepare – with flexibility – then the coming months will be much harder.

His journey was full of uncertainty – from the vagaries of weather and currents to the potentially calamitous loss of his rowing partner – who was airlifted to safety 13 days into the voyage – before he’d even left US waters.

Before setting out Damian and Fergus Farrell would have known they’d face challenges from wind, waves and currents: the uncertainty was about when, where, how strong and for how long.

They would have planned for the different variables and developed strategies for coping with each on their own, or in combination.

What they may not have envisaged was losing 50% of their manpower before they even met serious Atlantic swells. When Fergus had to be taken ashore, Damian was left with the choice of turning around, with the possibility of trying again, or going ahead on his own.

The uncertainties and variables suddenly multiplied. A voyage planned for 55 days was now going to take a lot longer – he had no idea how much longer – and he was on his own.

Today he landed in Galway, after 112 days rowing across the Atlantic from New York. The first person ever to do this.

Above anything, this is a triumph of will. The battles he fought against the elements were huge, but the battle against himself – against his body and the thoughts that assailed him every day was a much bigger battle.

But he was also prepared. He knew from experience that you can’t plan for every eventuality, but that you can prepare, physically and mentally, for foreseeable challenges.

On top of that he was resilient and flexible enough to adapt to changing conditions. He was constantly monitoring progress so that he could adapt further if needed.

Over 2,500 years ago, the Athenian general Pericles is quoted as saying “the key is not to predict the future but to prepare for it”.

Damian Browne couldn’t predict the future, none of us can. But he was prepared for it.

There’s a lesson here for everyone in business as we face into yet another tidal wave of uncertainty.