An Irish registered company must have at all times:

Certificate
A company must hold a certificate from the CRO confirming that it has a “real and continuous link with one or more economic activities that are being carried on in the State”.

In order to obtain a certificate that it has such a link, the company will have to satisfy the Revenue Commissioners that one or more of the following conditions are satisfied by the company:

(a) the affairs of the company are managed by one or more persons from a place of business established in the State and that person or those persons is or are authorised by the company to act on its behalf;

(b) the company carries on a trade in the State;

(c) the company is a subsidiary or a holding company of a company or another body corporate that satisfies either or both of the conditions specified in paragraphs (a) and (b);

(d) the company is a subsidiary of a company, another subsidiary of which satisfies either or both of the conditions specified in paragraphs (a) and (b).

The EEA member States other than Ireland are listed below

We are available to advise you in relation to arranging for the procurement of a bond and in applying for certification of a real and continuous link with an economic activity carried on in the State.

Board Services and Directors’ Duties

Strike Off and Restoration 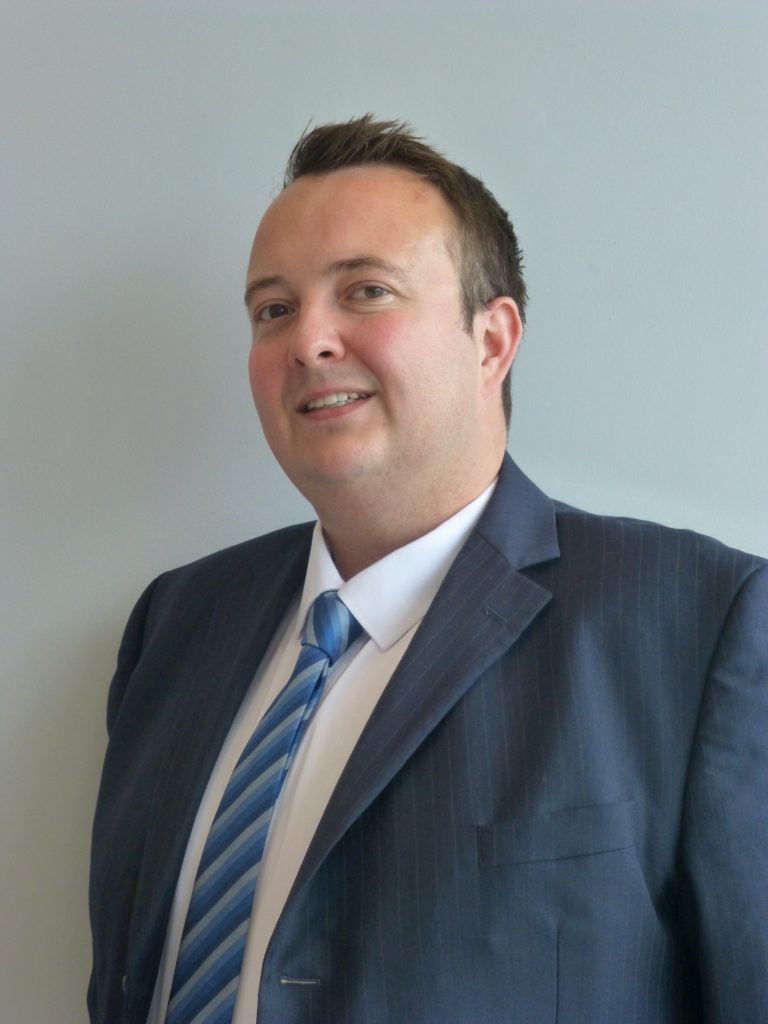